[Please note there are spoilers ahead for those who have not watched up to season 5, episode 6]

Season 5 of Wentworth has started but it is without the inmate we have fallen in love with over the past 4 seasons. Yes, Danielle McCormick as Bea Smith has left us. Although season 4 ended last year it is only now, as season 5 has commenced, that her loss has hit home.

Suspending reality often happens when you become immersed in a television series; you can find yourself believing the unbelievable. The problem is, when you come up against a show like Wentworth, when a character brutally dies before your eyes, the character brutally dies. I personally throw some shade at Game of Thrones for starting the trend (or if not starting, being an active supporter) of treating their audience as intelligent and resilient. (In saying that I must admit it took me weeks to recover from the murder of Ned Stark!)

So Bea – beautiful, strong, tortured Bea dies, just as she had finally found some happiness with Allie. And who are the heartbroken viewers left with? Yes, I know, a wide range of talented actresses portraying complex, damaged characters: Pamela Rabe as The Freak (need we say more), Nicole da Silva as the tormented Franky, Tammy McIntosh as the in-over-her-head (just in my opinion mind you) Kaz and the out-for-revenge Kate Jenkinson (and I really hope she gets it) Allie. Let’s not forget Kate Atkinson as poor Vera, whose desire to make the right choices are continuously challenged by emotional, manipulative, under-handed attacks. 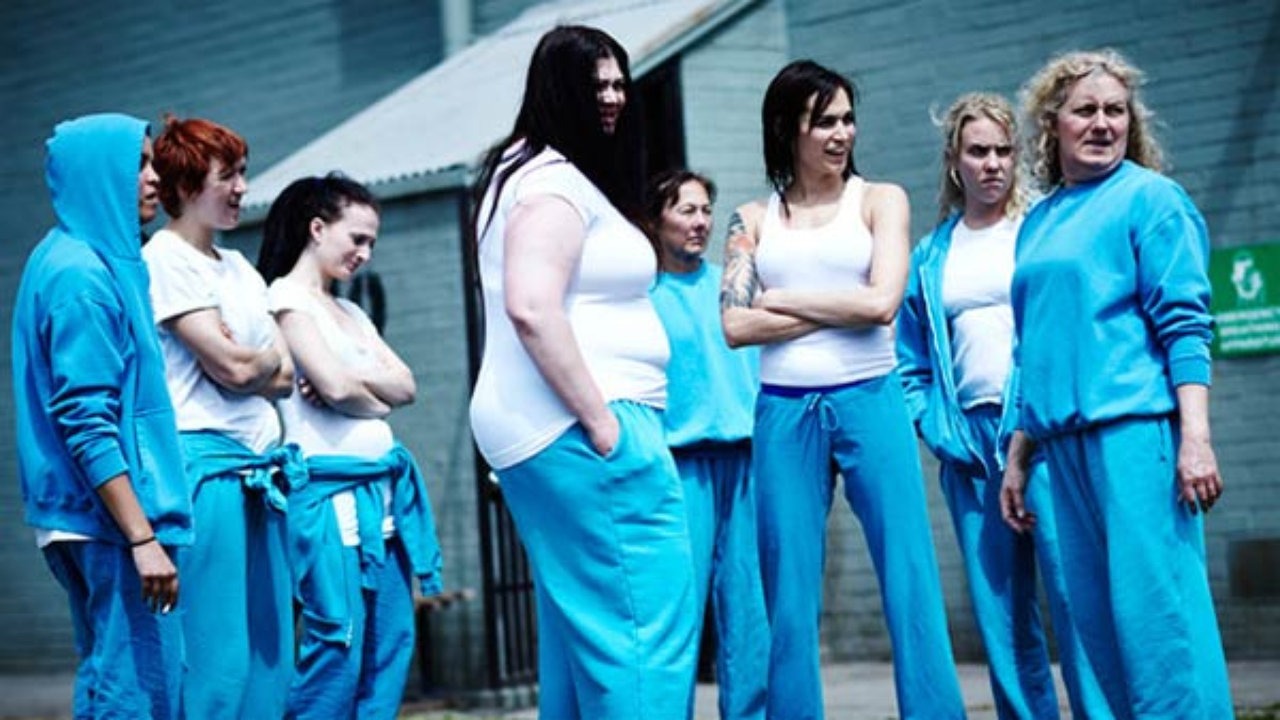 As I have written before – the premier showcase for Australian actresses continues. As much as I miss Bea I have faith in the show – due to the strength of the writing and the ensemble of talented actors who walk the corridors of Wentworth.

Pamela Rabe as Ferguson is terrifying. Her presence and intensity virtually reaches out and squeezes your insides. At times you may think you know what her plans are but as she says herself – she plays a long game – and that is truly frightening. Just when you think she can’t get any more deranged she surprises you, and not in a good way. While it has been brilliant to watch Vera stand up to her, her attempts are becoming more and more futile as she unknowingly is undermined by the one she trusts the most.

As we wait to witness the impossible – Ferguson as Top Dog – I take pause to wonder how this has happened. Is it a case of suspending reality again? With the shrine to Bea still present in the yard how can her murderer be ‘top dog’? Fear, intimidation? I sensed that Kaz and her ‘women not fighting each policy’ would be short lived but I didn’t want to believe that the women would let themselves be pawns in Ferguson’s twisted, demented game of chess. My fear is that her game has only just begun.