A trilogy of shocks on television this week!

This week I was bowled over by three of my regular shows. Enjoy… 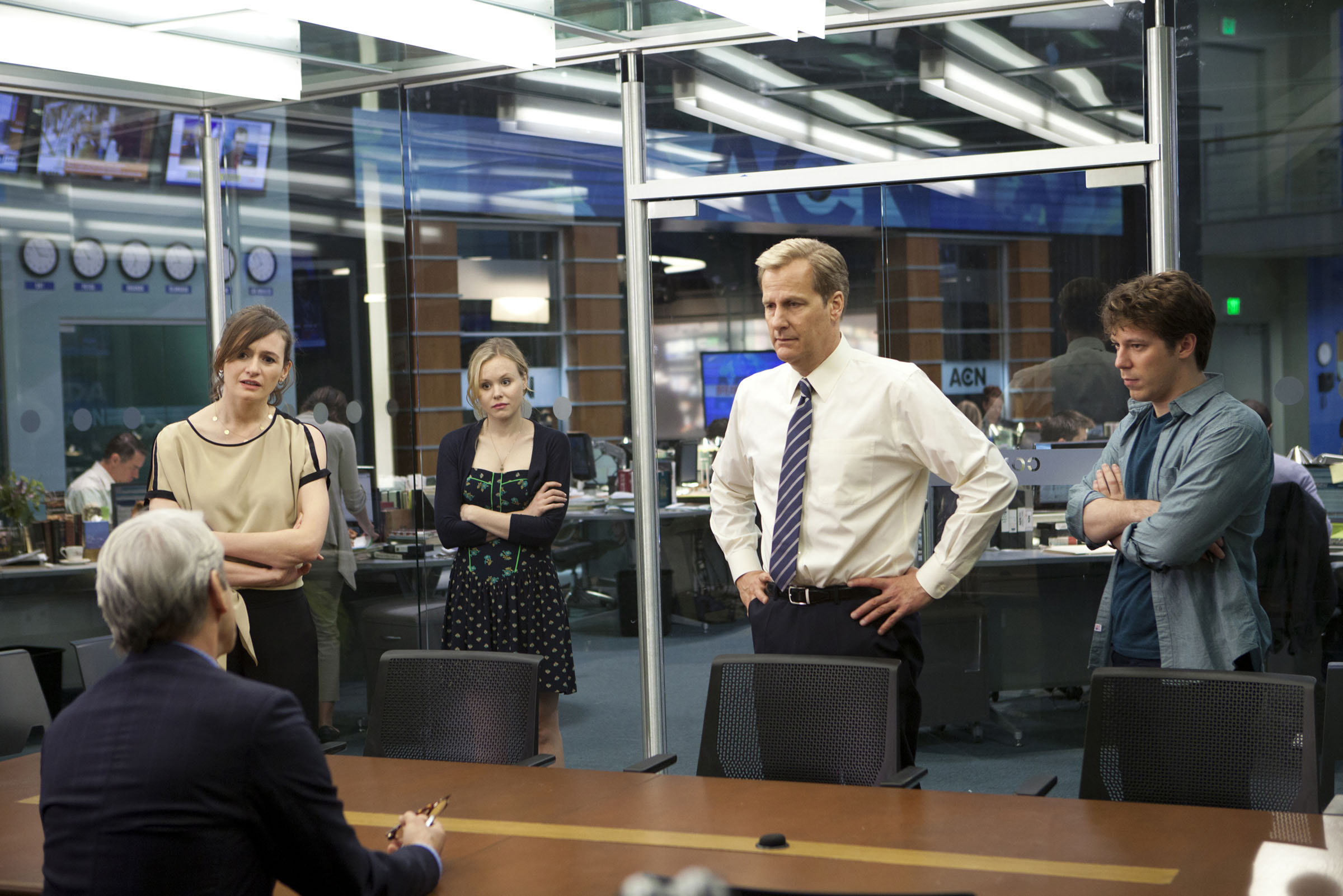 First up is The Newsroom. The second season has been meandering away, jumping back and forth in time as Mr Sorkin sees fit. From the first episode we knew there would be a principal story arc regarding Operation Genoa and how it went wrong for the production team. This week we see the story finally going to air and we bear witness to the aftermath. The running of the Operation Genoa story succeeded in exposing the innards of ACN more than anything else we have seen in the shows time on our screens. The leaders of the production team – Charlie, Will and Mac – were left stunned and slowly, horrifyingly coming to grips with the depth of miscommunication, manipulation and revenge that had played out. Nothing however beats the final scene starring the magnificent Jane Fonda as Leona Lansing. Leona (the head of ACN) is stoned, obsessing about a lost opportunity to meet Daniel Craig and mad as hell. She is formidable and passionate, leaving Charlie, Will and Mac with no confusion as to what their next actions should be. There are only two more episodes remaining of season two and I can’t wait to see how, in Leona’s words, they ‘get it back’! 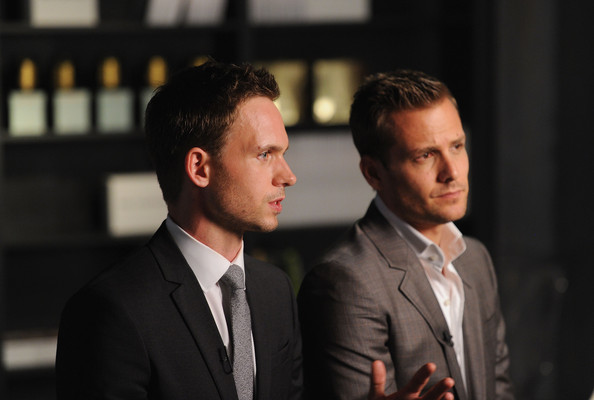 My next ‘wow’ experience was served up by Suits. The third season of Suits has been a web of power plays, lies, secrets and betrayals. It has been an enjoyable ride as we watch Harvey and Mike try to get back on track, Mike and Rachel stop dancing around each other and actually have a relationship, and Jessica and Harvey become more and more distant and distrustful of each other. And Donna? We finally see Donna let down her guard a little and be charmed by Stephen, Darby’s ‘fix-it’ man from London. I guess we should have realised that it would all end in tears as Donna is doomed to never have a personal life. What a way to do it though; when Mike puts two and two together the realisation is devastating. It was literally an explosive end to the episode and it leaves me wondering….how much did Darby know about Stephen’s actions? Could Darby have been oblivious or is that me just being extremely naïve? And poor Donna? How will she bounce back from this? Will the remaining three episodes be enough to have all these questions answered? 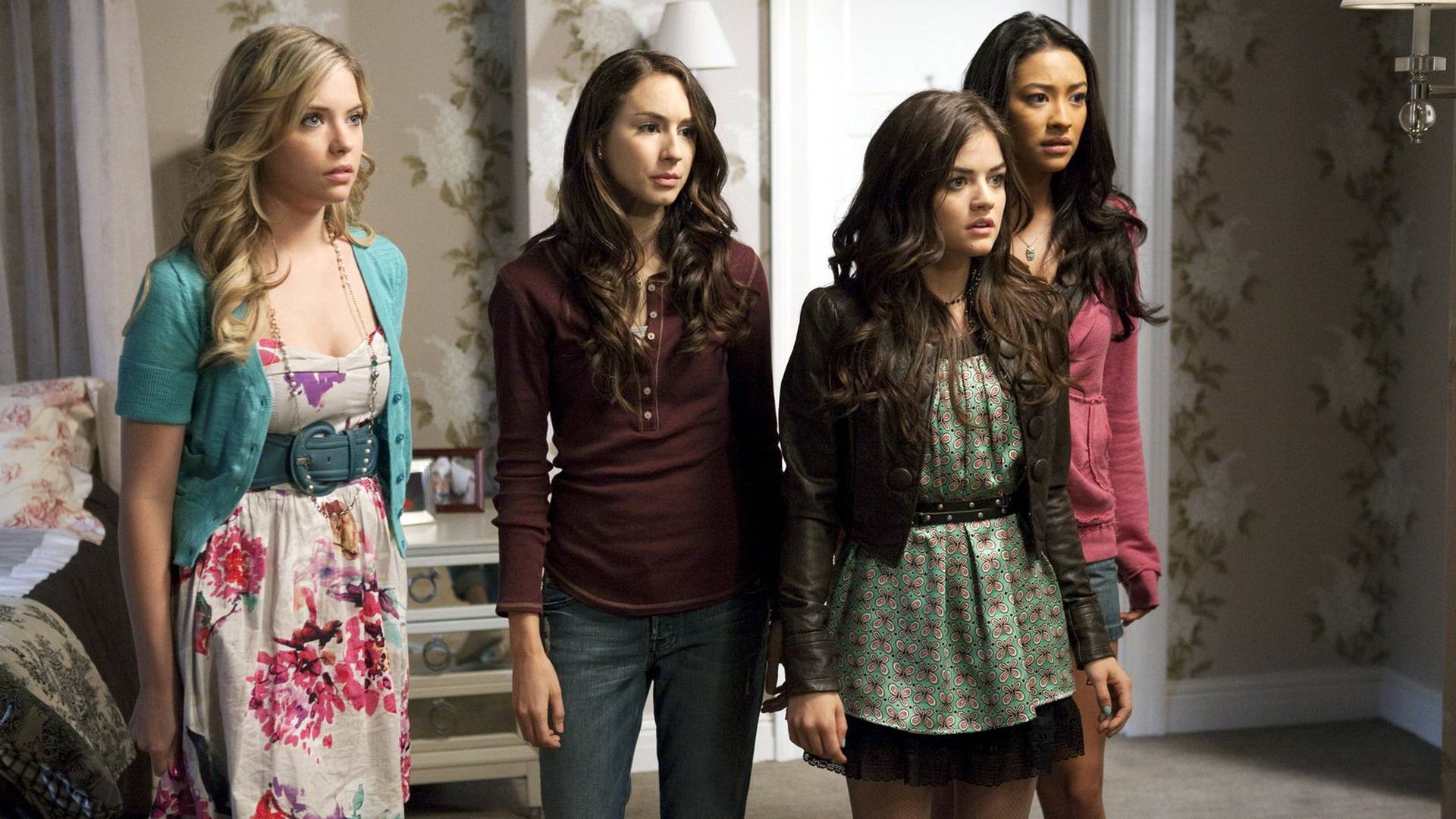 Finally, we have Pretty Little Liars. Now into its fifth season PLL is one of my guilty pleasures. Every time I tune in and see those pretty girls hovering over the slightly eerie coffin I suspend my disbelief and go along for the rollercoaster ride. If someone asked me how everything fits together and who ‘A’ is I would probably reply – I have no idea and which one? So, while watching this week’s mid season finale, I was only taken aback slightly to discover that Alison is still alive. What made me freeze and then say a couple of choice words was the suggestion that ‘A’ is Ezra!!! What the…? As PLL viewers are well aware, things are often not what they seem. However, in this case it did confirm an unwanted, nagging suspicion that I have had in the back of my mind for a while. Whether Ezra actually is or isn’t is anyone’s guess. No matter what, things sure aren’t looking good for the love of Aria’s life. Or should I say things are not looking good for the girls? I am having to hold myself back from watching every episode again to see whether it actually makes sense. I guess that’s part of my problem though – trying to bring logic into it. Very little about PLL actually makes sense – and that is what makes it such an indulgent, escapist ride. Bring on October!

Are you a fan of one or all of the above shows? How did you react to the shocks this week?
Like 7
Liked Liked
« Broadchurch – Suspects are Everywhere » Kevin Spacey got me thinking….